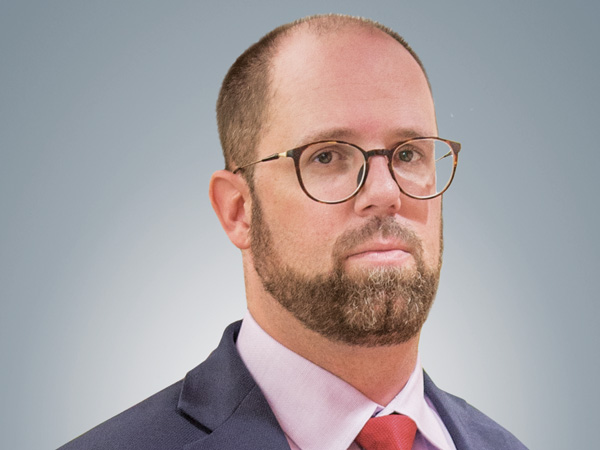 Dan Denning is the coauthor of The Bill Bonner Letter. Every month, he and Bill pen their contrarian thinking to provide insights you won’t find anywhere else. In 1998, Dan founded and edited a private financial newsletter on small-capitalization stocks, leading over 35,000 subscribers to new investment ideas in dynamic American companies. Then in 2000, he became the editor of Strategic Investment, the flagship publication of internationally known Agora Publishing, where he analyzed markets from a macroeconomic and geopolitical perspective.

After spending three years in Paris and London from 2002 to 2005, he relocated to Melbourne, Australia to become the founder and publisher at Port Phillip Publishing, now Australia’s largest publisher of independent financial advice. In 2015, on behalf of the Agora Companies, he relocated to London where he launched Southbank Investment Research, publisher of The Fleet Street Letter and other investment newsletters.

For the past 20 years, Dan has examined the geopolitical and economic events that can affect your investments and your quality of life. He has an undergraduate degree in literature from American University in Washington, D.C. and earned a master’s degree in the Liberal Arts from St. John’s College in Santa Fe, New Mexico. He is also the author of 2005’s The Bull Hunter.

Dan Denning’s belief in free markets, sound money, personal liberty, and small government have underpinned everything he’s done during his time in the financial publishing industry.