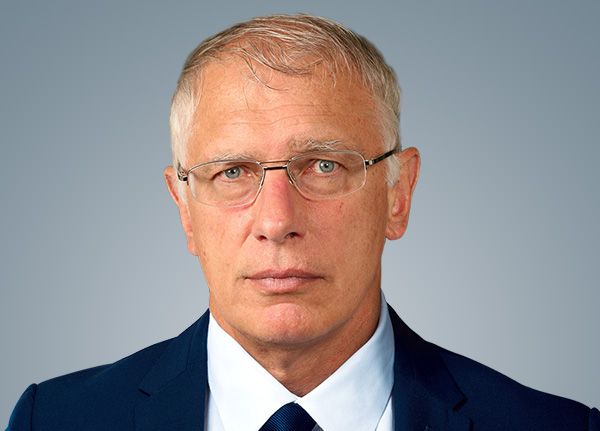 Doug Casey is an American best-selling author, world-renowned speculator, and the founder and chairman of Casey Research. He is a libertarian philosopher and has garnered a well-earned reputation for his erudite and often controversial insights into politics, economics, and investment markets.

Doug is widely respected as one of the preeminent authorities on “rational speculation,” especially in the high-potential natural resource sector.

He has been a featured guest on hundreds of radio and TV shows, including David Letterman, Merv Griffin, Charlie Rose, Phil Donahue, Regis Philbin, Maury Povich, NBC News, and CNN.
He has been the topic of numerous features in periodicals such as Time, Forbes, People, and the Washington Post; and is a regular keynote speaker at Freedom Fest, the world’s largest gathering of free minds.

He has lived in 10 countries and visited over 175. Today you’re most likely to find him at La Estancia de Cafayate, an oasis tucked away in the high red mountains outside Salta, Argentina.