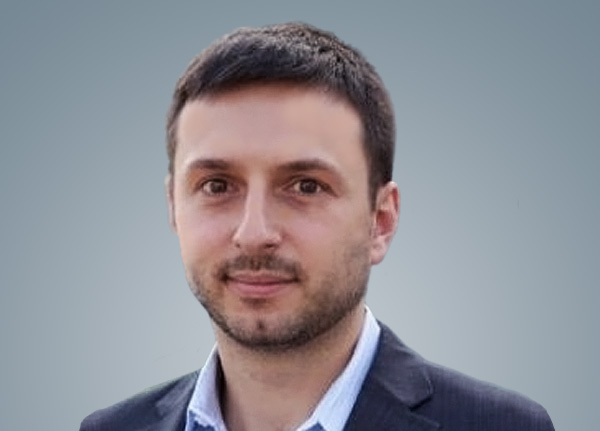 Nick Giambruno knows that the best time to buy—as Baron Rothschild correctly observed—is “when there’s blood in the streets.”

He writes about geopolitics, value investing in crisis markets, the global cannabis market, international banking, second passports, and surviving a financial collapse, among other topics.

In short, Nick’s work helps people make the most of their personal freedom and financial opportunity around the world.

He’s lived in Europe and worked in the Middle East, most recently in Beirut and Dubai, where he covered regional banks and other companies for an investment house.

Nick is a frequent speaker at investment conferences around the world.