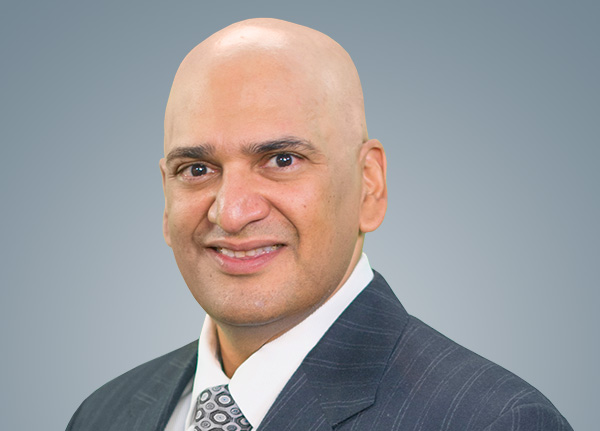 Teeka Tiwari epitomizes the American dream. Growing up in the foster care system in the United Kingdom, Teeka came to the United States at age 16 with just $150 in his pocket and the clothes on his back. By 18, he had become the youngest employee at Lehman Brothers. Two years later, he shattered convention by becoming the youngest vice president in the history of Shearson Lehman.

After 15 years on Wall Street, he went on to manage his own private hedge fund—where he made his clients millions in the foreign markets, commodities, and individual trades, like Apple, in 2003.

He even appeared regularly on Fox Business News, CNBC, and ABC’s Nightline, The Daily Show with Jon Stewart, and international television networks.

Since February 2016, Teeka has become a world-renowned cryptocurrency expert. And his results have been astonishing.

As part of an informal poll at the recent Bitcoin, Ethereum and Blockchain Super Conference in Dallas, Texas, the audience was asked to vote on their most trusted cryptocurrency advisor. Teeka was the clear #1.

Teeka has arguably helped more people than anyone make money from cryptocurrencies.